A mom reports the following:

“My son was born in May 2019. Throughout my pregnancy, the ultrasounds showed his head down quite early with his twin brother on top of him for months.

At five months of age our pediatrician referred him to PT for torticollis and a head tilt. His low muscle tone resulted in falling behind in his gross motor skills.

At six months his seizures took us to a major Philadelphia children’s hospital. After a lengthy stay, doctors diagnosed him with epilepsy. His MRI showed some changes in his white matter causing gross motor delays.

My husband and I started to investigate holistic therapies and strategies to help with his epilepsy and delays. A family member strongly recommended Dr. Barry Gillespie.

Dr. Gillespie made me feel heard and answered all of my questions at the first appointment. He described my son’s structural issue and began to help his body correct itself, as opposed to just managing his condition.

After our first visit, my son was rolling over more, ‘talking’ more, eating baby food (the food used to just sit in his mouth), and pooping better. We knew that Dr. Gillespie was truly helping our son because, as they say, ‘the proof is in the pudding’. For the first time in months, we felt like we were on the right path.” 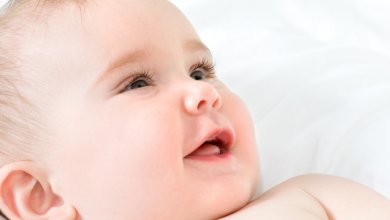 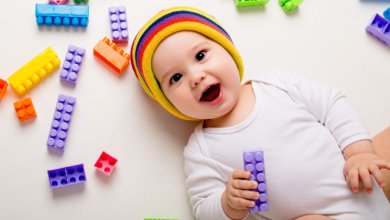