A few weeks ago we were called to see a 15-month-old child who was not meeting some developmental milestones. She was not crawling properly nor was she making any attempts to pull herself up. Upon assessment, she had brain and sacral cycles of 0 seconds and very low muscle tone in her lower body. Upon palpation, I felt a clear disconnect from her sacrum to her legs.

During treatment she had fascial strain from her lumbar region shearing through her pelvis and down into her legs and feet. It was severe in intensity and took several times for her body to release this pattern to relax. At the next session, the mother reported that her child had become more mobile and was taking more initiative to play and interact with the family.

Session two involved treatment in the lower body with more strain present. The pulling from lumbar to legs was much less intense and released quickly. At session three this week, we walked in their home to see a child crawling appropriately and pulling herself up/ walking along the furniture! In current thinking, lack of mobility strongly indicates a neurological issue; maybe some babies and toddlers are just tight. 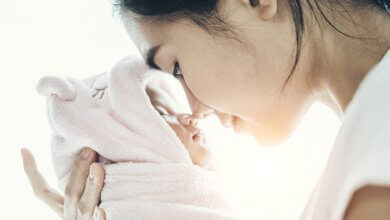 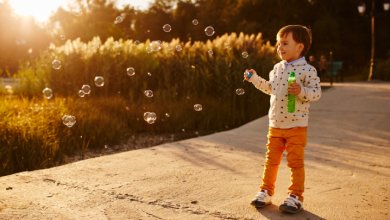 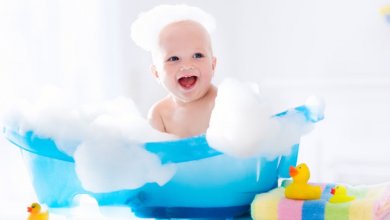 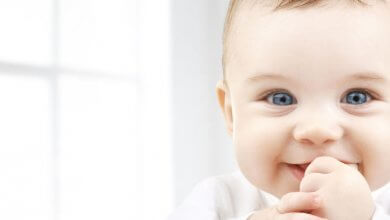