Last winter I evaluated and treated a frank breech baby over a number of visits to work out his severe flexion strain pattern. Afterwords he was a happy baby for months. When he recently became an unhappy baby, I spent three hours in CFT/IDM working out a nasty arching pattern. He released many bone-chilling primal screams distinctly different than the ones mom and I had heard last winter. I created a possible model for this sequence. We found in our research babies can have their own onions with many layers of birth trauma. When I first worked with him, he was probably releasing the “V” positioning that he was in for hours/days.

After that trauma cleared, he was a happy baby, and his body was not ready to present and release the hidden arching aspect. Sometime between conception and the frank breech position, he became traumatized in an arching strain. Since our philosophy is the body knows best how to heal itself, we are solely in the role of facilitating the healing. As I have written in the seminar workbook, we can only help the body correct what it is ready to address in its own time and space. Also in our research of 800 babies we saw many archers. We developed 6 different arching theories, which is a nice way to say we do not know its cause. 🙂 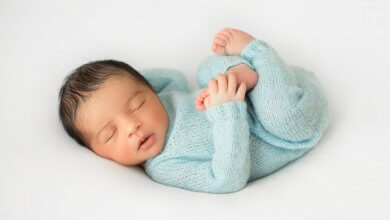