Mike and I were called to a family’s home yesterday to treat a baby on oxygen. He has underdeveloped lungs due to dwarfism. Upon entering the home, we found the baby to be visibly very uncomfortable. He was screaming, stiff, and unable to be consoled. His mother wanted him to receive CFT because he was holding his head to the side (in her words).

I asked her to lay him down on his back so I could start an evaluation. Upon laying him down, it became visually evident what was causing his discomfort. He had a severe arch strain pattern in his spine, so much that he couldn’t lay flat. His head tilted back and to the side.

I went under his occipital area and he went into a arch so severe, he was almost bent in half. I had the mother assist by holding her baby’s trunk to facilitate the unwinding for the arch, while I supported his head and neck. After a short time, the baby’s arch released, and the infant went back into supine position. His screaming abruptly stopped, and he started cooing and smiling. His mother commented on how she felt his back release while she was assisting me, confirming to her that this arching strain was affecting more than just how he was holding his head. We saw in our Infant research study that arching is not “normal”, and we confirmed that all babies who were archers did not heal and become content until that strain pattern left the body.

This baby’s response was immediate and dramatic, so much so that the rest of the family came out to see why he had abruptly stopped crying. He had been crying so much that they had gotten accustomed to hearing it. Helping infants heal brings Mike and I the greatest joy…..helping family’s enjoy their relaxed, happy babies is just as gratifying. 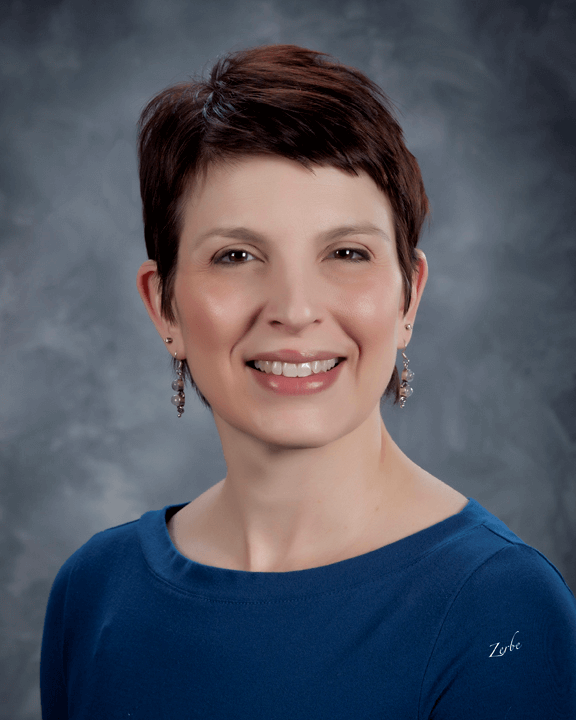 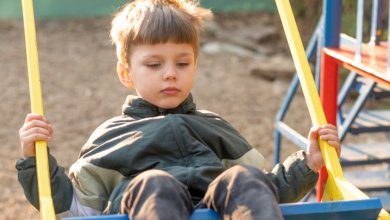